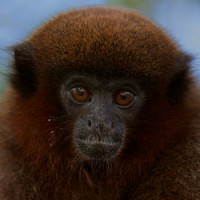 So a few years ago I met Mini and Gideon Erkenswick Watsa at the Los Amigos Biological Station. This young couple were conducting their graduate research on little primates in this extremely biodiverse forest and we quickly made friends during my brief stay. This friendship was probably strengthened by a little coral snake incident I […]

If you happen to be in the San Diego area March 1-2 you should come by the Microcosm 2013 event. Tree Walkers International (TWI) is proud to present MICROCOSM, a celebration of the beauty and uniqueness of ecosystems through the keeping of naturalistic vivariums and aquariums.  MICROCOSM is a new kind of event that brings together […] 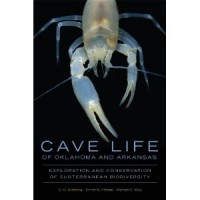 Ever hear of it? Most haven’t. It’s the study of cave life. I imagine when people think of cave life they first think of bats. Bats certainly do use caves as cover and safety but many caves networks are complex ecosystems. This summer a new publication was put out, Cave Life of Oklahoma and Arkansas; […]

There are a growing number of regional field guides to the reptiles and amphibians. Thankfully those shelves are being filled with dedicated texts to countries lesser studied. However, North America, and the United States in particular, have been booming with guides focusing on a specific region. The Peterson Field Guides to Western and Eastern North […]