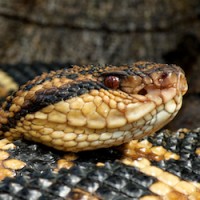 “I’m an amateur herpetologist. I study frogs and snakes.” “Oh, so you’re looking for frogs?” “Well, snakes mostly. Frogs are easier to find. Snakes are not so easy so I look for them and find frogs.” “Is there a type of snake you’re looking for?”   And so begins a fateful conversation I’ve had dozens […] 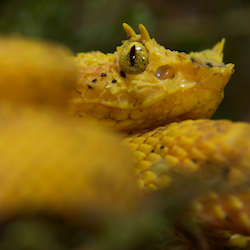 This white-lined leaf frog, Phyllomedusa vaillanti, walks along a branch. Shot at f/8 and 1/60 sec with a touch of flash to fill in the colors gives enough depth of field to render the important aspects of the frog sharp but keeps the background vegetation blurry and prevents it from distracting from the frog.   […] 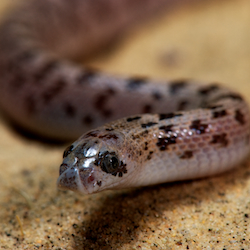 This prickly pear cactus, Opuntia chlorotica, is an common image when deserts are discussed.   And you wouldn’t have a desert without scorpions, this one found crossing the road and quite aggravated by having a large vehicle whizz by over it.   Most people think of deserts as hot dangerous places filled with scorpions, rattlesnakes, […] 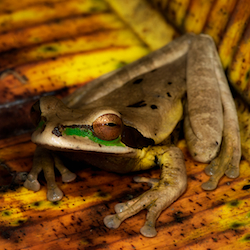